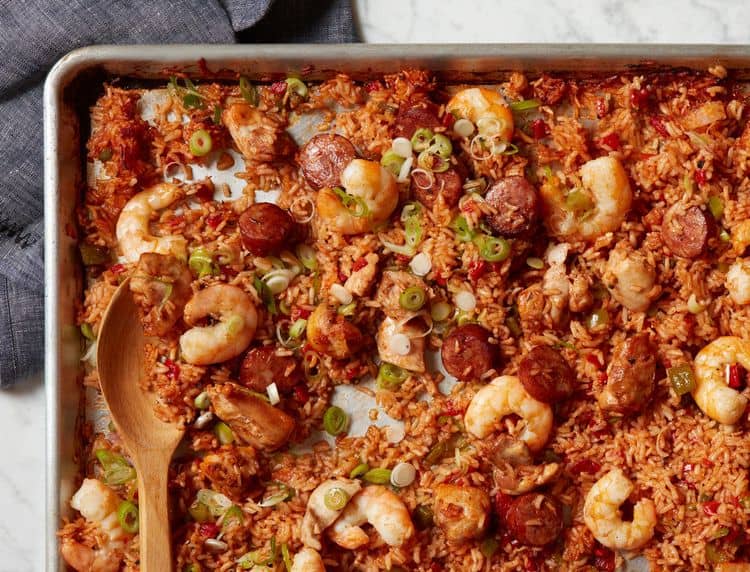 If you grew up in New Orleans, you likely don’t need an introduction to either gumbo or jambalaya. However, those who grew up outside the south don’t hesitate to pitch these classic dishes against each other. You find the discussions on Reddit and all over the internet. So, which one tastes better?

It all depends on your taste buds’ preferences. The good news is that you can have both, so you don’t need a winner. Still, you should know the similarities and differences if you’re interested in trying them out.

Some who taste jambalaya or gumbo for the first time feel that the two are entirely different dishes, while others may confuse one for the other.

The truth is that while they seem so similar, there also are key differences. Understanding these differences can help you order the right dish the next time you walk into our creole restaurant in NYC.

The Difference Between Gumbo and Jambalaya

There are three main differences:

Even though very different, here are the similarities you can’t overlook: 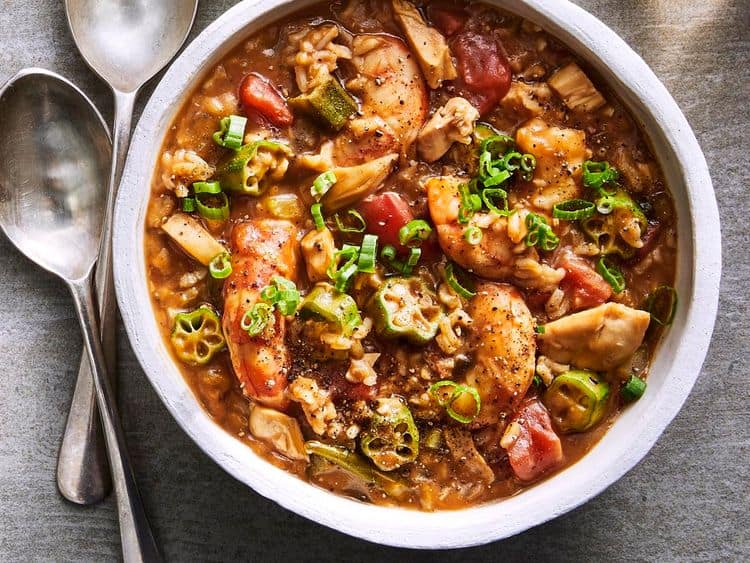 This famous creole dish has roots mixed in African, Spanish, French and Native American cooking. The Cajun people caught the recipe in the 1700s. It became part of their diet and provided the energy they needed for their active lives.

So what is gumbo? Gumbo is a soup-like stew. You need celery, onions, bell peppers, meat or seafood, spices, salt and broth to make gumbo. When made with chicken and smoked sausages as the only meats, it is known as Gumbo ya-ya. There’s room to play around with other options (usually crab and shrimp).

It can be the perfect starter when served with a bit of rice. However, you can eat gumbo as the main dish. Most Louisiana homes make gumbo in a large pot, so there’s always enough to go around. Every gumbo expert says it tastes better the next day, so don’t shy away from the leftovers. It freezes beautifully too for a quick meal someday when you don’t have time to cook it from scratch.

Jambalaya is a one-pot dish. Rice isn’t an accompaniment; it’s cooked together with other ingredients. It’s an easy-to-make and a favorite go-to meal for feeding a crowd. No thickeners are necessary for making jambalaya.

Although it has roots in several cultures, jambalaya is closely related to West African Jollof. What’s important is that this hearty meal is not only filling, it’s tasty and healthy too. The recipe is simple and can come together in any home.

Cooking everything together simplifies the process, and there’s less cleaning afterward.

So, who takes the crown? It would be unfair to pick one dish over the other because each brings its personality to the table. Don’t take our word for it. Order, reserve or join us to try each dish separately at 1803.