What is a Drag Queen? 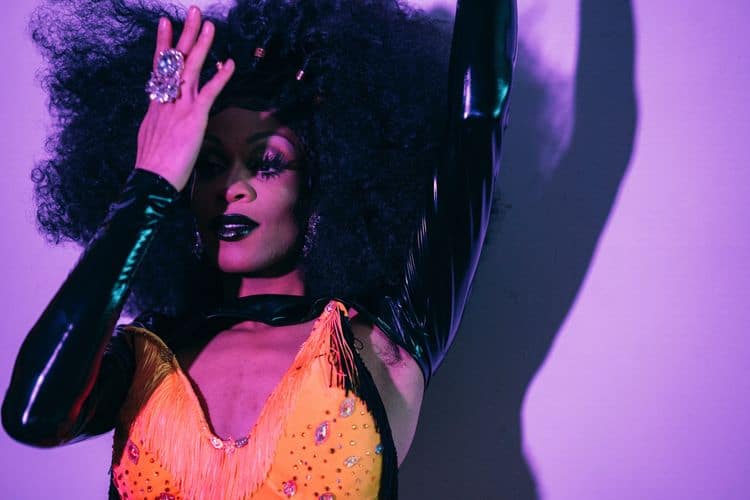 A drag queen is a person who imitates an actual queen by using drag attire and makeup. Wearing makeup and drag clothing makes a drag queen (usually a male) seem like an exaggerated female gender signifier and makes them entertaining to the audience.

Attending a drag show gives you the chance to witness lip-syncing, live singing, and dancing. If you’re wondering where to find drag queen shows, attend events like:

Drag queens are distinct in type, culture and dedication. Some professionals take part in filmmaking while others occasionally drag to entertain in clubs and functions. The variations in drag queens are rooted in the history of this culture.

Where Did Drag Queens Originate?

The first drag queen in the United States was William Dorsey Swann, who began hosting drag balls in Washington DC in the 1880s. Swann’s drag queen event attracted formerly enslaved men who were often raided by the police. Swann was falsely accused of euphemism for running a brothel in 1896 and sentenced to 10 months.

Due to the criminality of the LGBT community in the mid-1900s, female impersonation events happened at night. Early drag queens such as José Sarria and Aleshia Brevard appeared in the shows in nightclubs.

Canada had its first drag queen case in 1940 when John Herbert, who competed in drag pageants, got arrested after attempting to rob when dressed as a woman. Drag queen culture was later carried on in the 1973 Hosanna drag queen play by Michel Tremblay and in the Canadian film Outrageous in 1977.

Drag queen culture in Europe kick-started from the pantomime dames in the late 1880s to the mid-1900s. The dames were enacted in Italian operas and used a range of attitudes for improvisation. 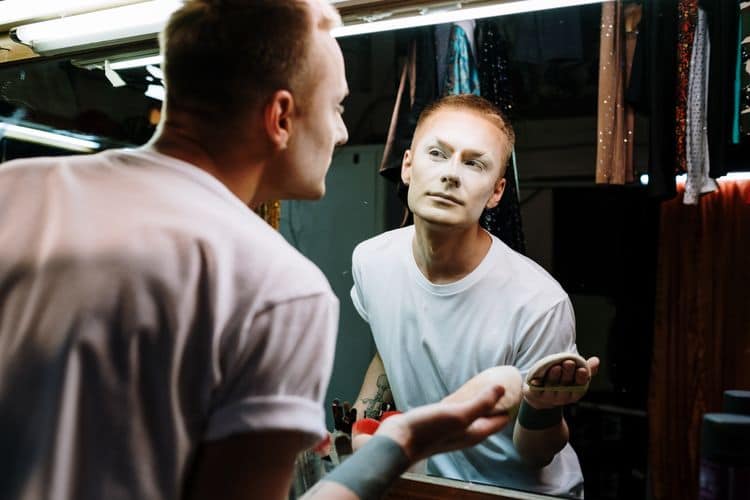 The U.S. is the first place to host drag culture, which makes it the best place to watch drag shows. The Harlem Renaissance and Oyster clubs produced the first drag queens, making New York City an unrivaled host for the culture.

New York City has an array of drag queens, which include:

Bon Courage at 1803 hosts a monthly drag brunch in NYC, which are can’t miss events.

Are you bored of learning about the same practices over and over in family meetings and birthday parties? Worry no more since a drag queen has got you.

Attending a drag queen event leaves you feeling less old-fashioned (as if you’ve stepped on Mars or a faraway planet like Uranus) and more excited than how attending the same family events or birthday parties leave you feeling.

Although a drag queen event doesn’t literally carry you away from Earth, it leaves your mind at ease, helps you see things differently, and thus replenishes your mood and energy!

The drag culture is a major pastime in New York City, with several spots offering drag performances. Today, it’s possible for a drag queen to attain stardom in the pop culture industry because of its popularity.

Drag bars are spread all over the city. The more liberal atmosphere now, compared to the 1990s, has also helped boost the drag industry.

Contrary to what many think, you don’t have to visit a bar designated explicitly as a drag bar to enjoy these shows. It’s possible to have a quiet evening and enjoy good food as drag queens take your boredom away.

In New York City, there are drag shows every night, including on weekdays. The different styles of drag queens cater to unique preferences. At 1803’s Bon Courage, the live shows are great accompaniments to the excellent food and drink.

Drag queen shows are a game-changer in the entertainment industry. Instead of attending nightclubs and bars that feature common singing and drama performance, try one of the clubs and bars featuring drag queens, and you’ll be happy you did.