In 1860, the humorous and mocking stage act known as burlesque, which appealed to the masculine gaze, gained enormous popularity all over the United States. Beautiful women, provocative dancing moves, crude comic sketches, and musical performances were common elements of burlesque shows.

A ridiculous or humorously exaggerated imitation of something, especially in a literary or dramatic work; a parody, is how burlesque is defined. It is derived from the Italian word “burla,” which means “to joke, ridicule, or mock.” The phrase further evolved throughout the Victorian era, between the 1830s and the 1890s, from its initial meaning in both literal and musical works.

The show was a musical theatre parody of a well-known opera, play, or ballet that was turned into a comprehensive comedic production. Usually a musical play, it adopted a risqué premise that made fun of the original work’s theatrical and musical norms.

The absurdity and incongruity of the classical subjects, with their historically accurate attire and settings contrasted with the current activities depicted by the performers, were frequently the source of comedy.

What Is a Burlesque Show?

Like strippers, dancers in a burlesque show meticulously plan and train their routines. In their acts, burlesque artists use a wide variety of skills. 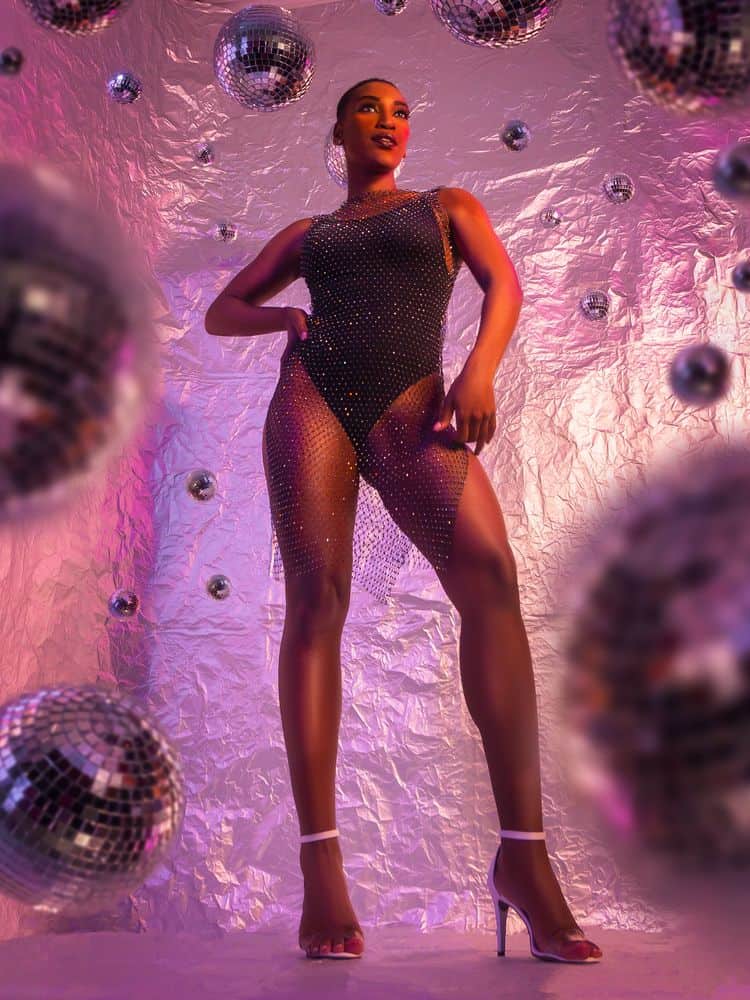 What To Expect From a Burlesque Show?

A burlesque show typically draws a comfortable mix of individuals from a diverse crowd, including many women and couples. Dress appropriately when attending an event to show respect for the performers and the event.

If in doubt, check to determine if the location or the event specifies a dress code. If the event is regularly held, view pictures from prior occasions to see what other guests have dressed for the burlesque performance.

The Etiquette of Burlesque Shows

When you attend a burlesque show, you should act politely and according to the rules. Please refrain from bothering the dancers or any other venue staff members. Even though you can bring money to a burlesque event, you shouldn’t go up on stage. Ask the MC or your server about the tipping customs at the venue. Instead of tipping, you might be able to pay with a credit card or another form of payment. If you feel it is appropriate, tip well.

A burlesque show could have a variety of alcoholic beverages or food options, depending on the venue. If there is no food available at your location, research what they offer beforehand and make arrangements accordingly. After all, you don’t want to start feeling queasy in the middle of a performance.

Additionally, if you’re drinking alcohol, watch out that you don’t get too wasted and embarrass yourself.

Avoid taking pictures or videos without asking permission. You shouldn’t post videos or photos to social media without permission if you have permission to capture them. Anything else is a grave invasion of privacy.

What Is a Burlesque Dancer?

The possible performances include singing, stand-up comedy, tap dancing, gymnastics, and acrobatics. Depending on what they have planned for that particular evening, burlesque artists may do a group performance, an individual performance, or both.

Burlesque dancers wear elaborate replicas and costumes, which they may even design themselves. Try not to take burlesque acts too seriously; they contain elements of parody and sarcasm. Burlesque artists are also more than just something you watch. For a more engaging experience, dancers frequently engage the audience during burlesque shows.

Dancers may entice spectators onto the stage during a performance but don’t anticipate a striptease. Make sure you’re ready to be made fun of because burlesque dancers engage in various interactions with the audience.

Contrary to strippers, you are not allowed to touch a burlesque artist unless asked to. Respect everyone’s boundaries and show consideration for burlesque acts.

As a result, Mabel Saintley became the first burlesque star born in the United States. The Creole Show made its debut in 1890 and changed the all-male minstrel tradition by including female cast members. These women later rose to fame as Asian America’s leading ladies.

The drag brunch scene at 1803 is a one-of-a-kind experience featuring glamorous queens in spectacular performances. You’ll have a great time watching this!